Get to know Marina, Founder of Joy of Less 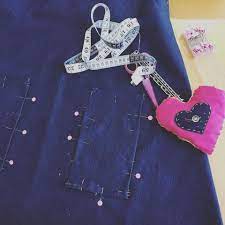 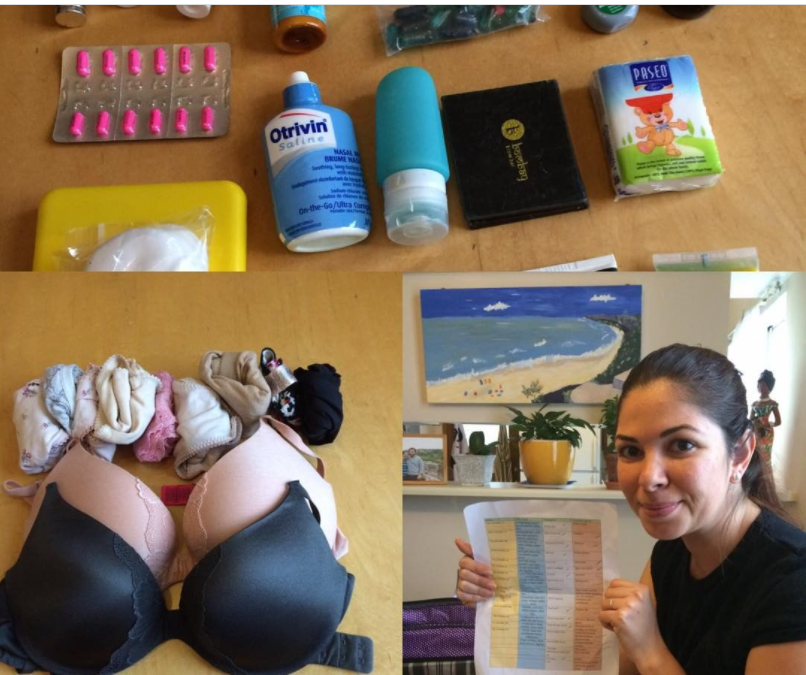 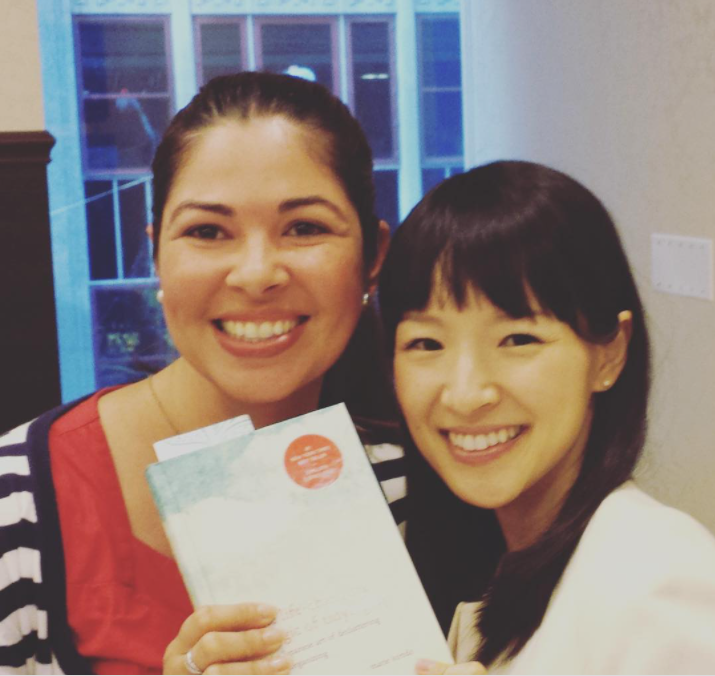 Marina wants to share the satisfaction of a colour-coded coat closet; the zen of a de-junked junk drawer, and the peace of mind that comes from a more mindful relationship with consumption.

Marina's interest in mindful consumption began during her time as a nanny in homes across Europe, the United States and Canada. Her intimate view of family relations revealed the powerful, and often negative, role that "stuff" can play in the home. Whether it was conflict over messy rooms or massive credit card statements, the accumulation of more seemed to lead to less happiness.

It wasn't until reading Japanese author Marie Kondo's best-selling book, The Life-Changing Magic of Tidying Up that Marina realized there was a way out of the consumption trap.  The book details a system known as the KonMari Method which provides a step-by-step process to liberate yourself from over accumulation.

In August 2016 in New York City, Marina joined the first-ever cohort of non-Japanese trainees in the KonMari Method.  The course was led by Marie Kondo and her senior Japanese trainer. In November 2016, after months of training and apprenticeship, Marina became the first Canadian and second-ever certified consultant outside of Japan.  While she has decided to step away from the KonMari organization in 2018, she retains the inspiration and wisdom of Marie Kondo and the method.

In 2018, Marina was recognized as a finalist for the 2018 RBC Top 25 Canadian Immigrant Awards. She loves speaking to media and audiences about topics related to conscious consumerism and has been interviewed by organizations such as Chatelaine Magazine, Reader's Digest, QZ, CBC Radio, the Vancouver Sun, and CKNW Radio, among others.

Join the Joy of Less community!

We'll only send you relevant resources, tips and updates

Need help? Get in touch!

We look forward to hearing from you